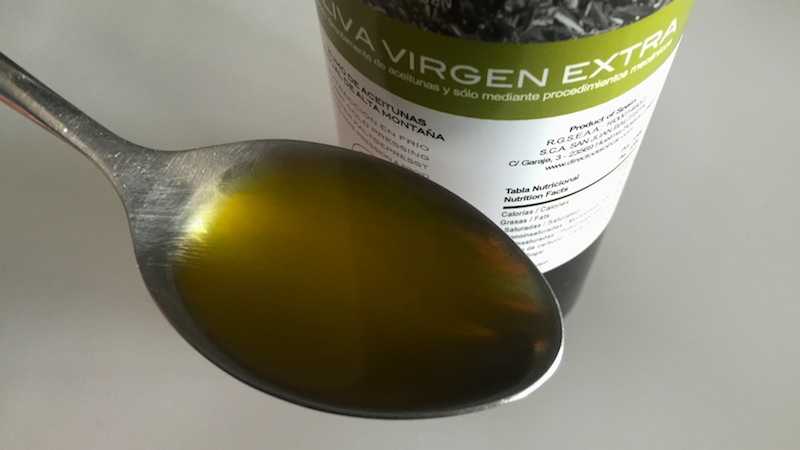 Benefits of extra virgin olive oil according to science and medicine

“Olive oil, no matter how much extra virgin it is, is NOT A MEDICINE, let’s be clear about that. To deal with an illness, it is important to be aware of what food can and cannot do”. 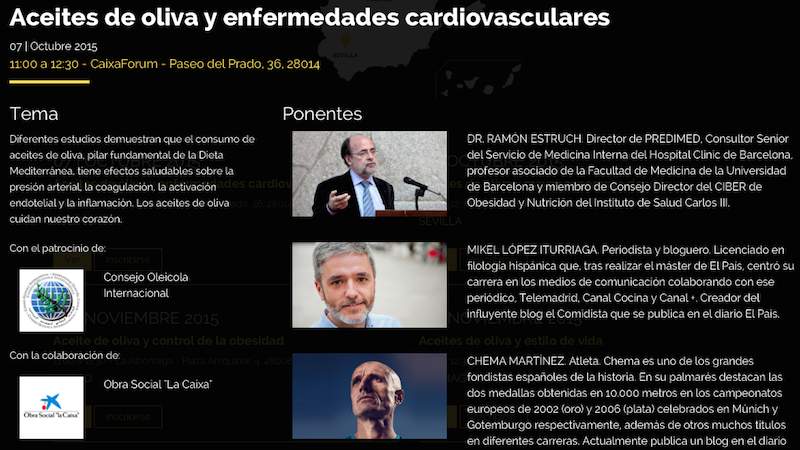 Benefits of olive oil on the cardiovascular system

Perhaps the benefits of olive oil on circulation and cholesterol are the best known, thanks to the results of an excellent study and clinical trial called PREDIMED (the Spanish acronym for PREvention with a MEDiterranean DIet), consisting of tests carried out over several years on thousands of people. In this study, the Mediterranean diet and olive oil have been used as the basis for preventing certain pathologies, obtaining results that show a reduction of up to 30% in certain cardiovascular diseases, especially heart attacks and strokes, which are the main cause of death, especially among men.

Benefits of extra virgin olive oil on the digestive system

According to several studies published on PubMed, extra virgin olive oil reduces gastric acidity, stimulates intestinal transit, favours the absorption of nutrients and boosts its anti-inflammatory properties, thus helping to soothe gastritis. In addition, extra virgin olive oil prevents all types of cancers related to the digestive system due to its tyrosol and hydroxytyrosol content, phenolic compounds that inhibit the proliferation of cancer cells. Olive oil also acts on the hepatobiliary system, which is directly related to the digestive system. By stimulating the functioning of the gallbladder, it reduces the formation of gallstones and helps to dissolve and expel stones that have already formed.

New research reveals how certain fatty foods as olive oil, avocados and nuts, help to regulate appetite. For example, extra virgin olive oil on an empty stomach calms the appetite due to its satiating effects and the additional benefits of oleoylethanolamide (OEA), a compound derived from oleic acid that has been scientifically proven to promote the acceleration of metabolism (thermogenesis) and its energy consumption. Olive oil can therefore be a precursor to weight loss, provided, of course, that total calorie intake and expenditure (calorie deficit) are under control.

Over the last few years, we have demonised fats and replaced them with sugar, a mistake that can cost us our lives. The sugar and ultra-processed industry has won the marketing battle, mainly in the heads of young people. Can this be reversed?

Benefits of olive oil against hangovers

It is true that olive oil makes our body tolerate alcohol somewhat better, as it creates a film in the stomach that slows down absorption and does not affect it as much. However, olive oil is not a miracle worker and overdoing it with alcohol scientifically guarantees brain damage and a headache the next day due to the severe dehydration it causes in the body. This is why alcohol, even in low doses (a beer or a glass of wine a day) is toxic and harmful to our health. Even if we have drunk a litre of the best extra virgin olive oil in the world…

Alcohol is not healthy. No, neither is wine or beer :)

Benefits of extra virgin olive oil as an anti-inflammatory agent

High quality extra virgin olive oil contains oleocanthal, a natural organic compound with similar properties to ibuprofen, but without the side effects of ibuprofen. Much research is currently being done in this area, and there is already scientific evidence that could revolutionise medicine. For example, recent studies have shown that oleocanthal is capable of destroying cancer cells in as little as 20 minutes without affecting healthy cells and surrounding tissue.

One tablespoon (5 ml) of oleocanthal-rich extra virgin olive oil on an empty stomach could be equivalent to taking about 35 mg of ibuprofen. 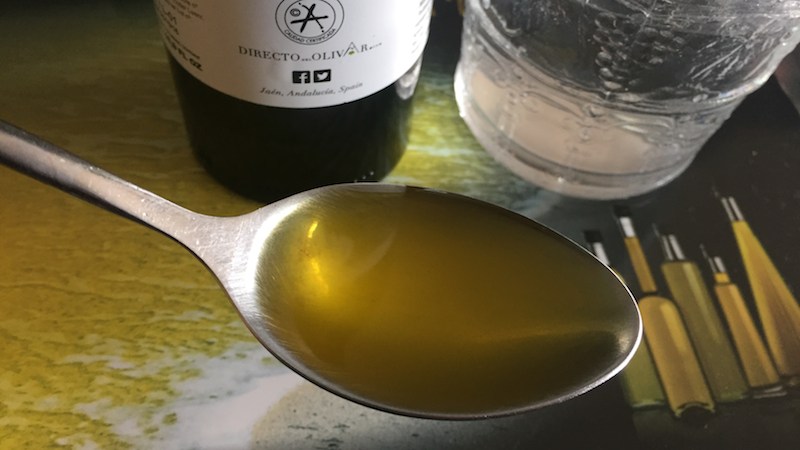 Polyphenols are responsible for the bitter and spicy taste of some cold-pressed extra virgin olive oils. Among these wonderful organic compounds, we can find alpha-tocopherol, tyrosol, hydroxytyrosol, oleocanthal or squalene. The latter was discovered in shark liver oil, hence its name, and is the main reason why sharks or squalenes do not develop cancer. Squalene’s antioxidant capacity is at least twice that of vitamin E, the reference antioxidant. Moreover, when combined with adriamycin, a compound used in chemotherapy, it boosts its cytotoxic action (destruction of cancer cells) depending on its content in extra virgin olive oil. Several scientists claim that squalene is largely responsible, together with polyphenols such as hydroxytyrosol and tyrosol, for the reduction in cancer cases associated with extra virgin olive oil consumption and is a preventive against cancers such as colon and breast cancer.

Highest quality EVOO can contain up to 9 times more antioxidants and to take advantage of this “treasure” it should only be consumed raw. People should know this and not just look at the price.

How much extra virgin olive oil should you drink?

According to Predimed, originally published in 2013 in The New England Journal of Medicine, it is recommended to take around 40 ml of extra virgin olive oil a day. There is currently no scientific study that supports the theory that taking it on an empty stomach enhances its benefits, but if we do, the ideal would be to take it in a tbsp, which is approximately 5 ml. So, by taking 8 tablespoons of olive oil spread throughout the day, before or during meals, we will be covering the recommended daily dose.

It is important that it is the highest quality extra virgin olive oil, as it contains a higher concentration of polyphenols and natural antioxidants. In addition, the bitter and spicy hint of a good olive oil with a high content of these micronutrients counteracts the smooth texture of this wonderful monounsaturated fat, and makes that spoonful of olive oil a real natural pleasure for the senses. 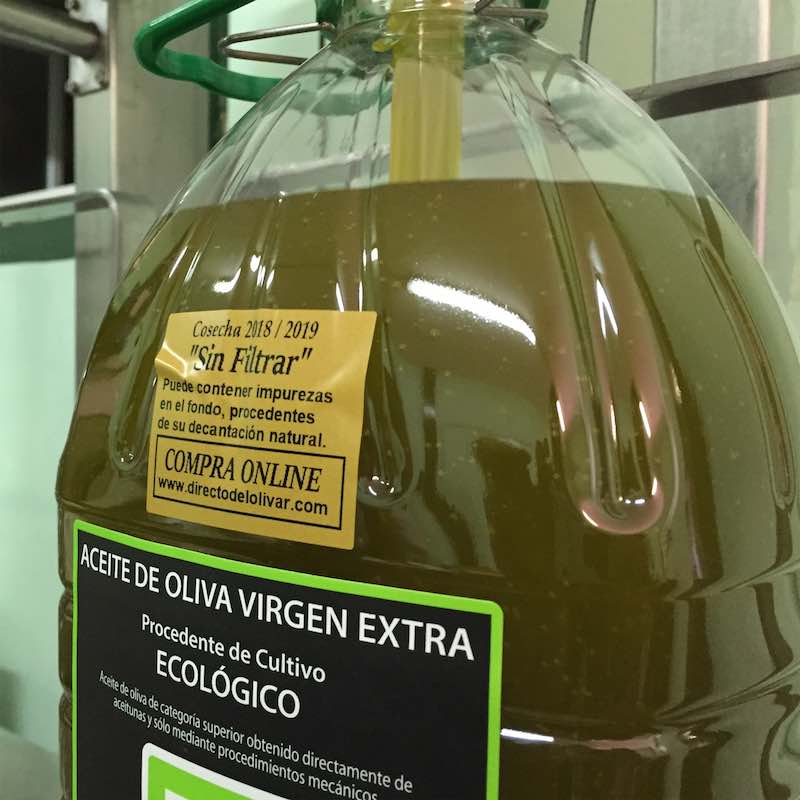 Eight spoonful of olive oil a day keeps the doctor away…

If unfortunately, we already suffer from a disease, please take the advice of a doctor and compare the opinions of professional specialists who apply treatments based on science. However, there is sufficient scientific evidence on the benefits of taking extra virgin olive oil daily, either on an empty stomach or during meals. But again, these studies do not focus their results on the consumption of specific foods such as olive oil or nuts. As we have seen, PREDIMED reveals benefits on cardiovascular health that are obtained exclusively by following a healthy lifestyle, and olive oil is only one piece of the puzzle. 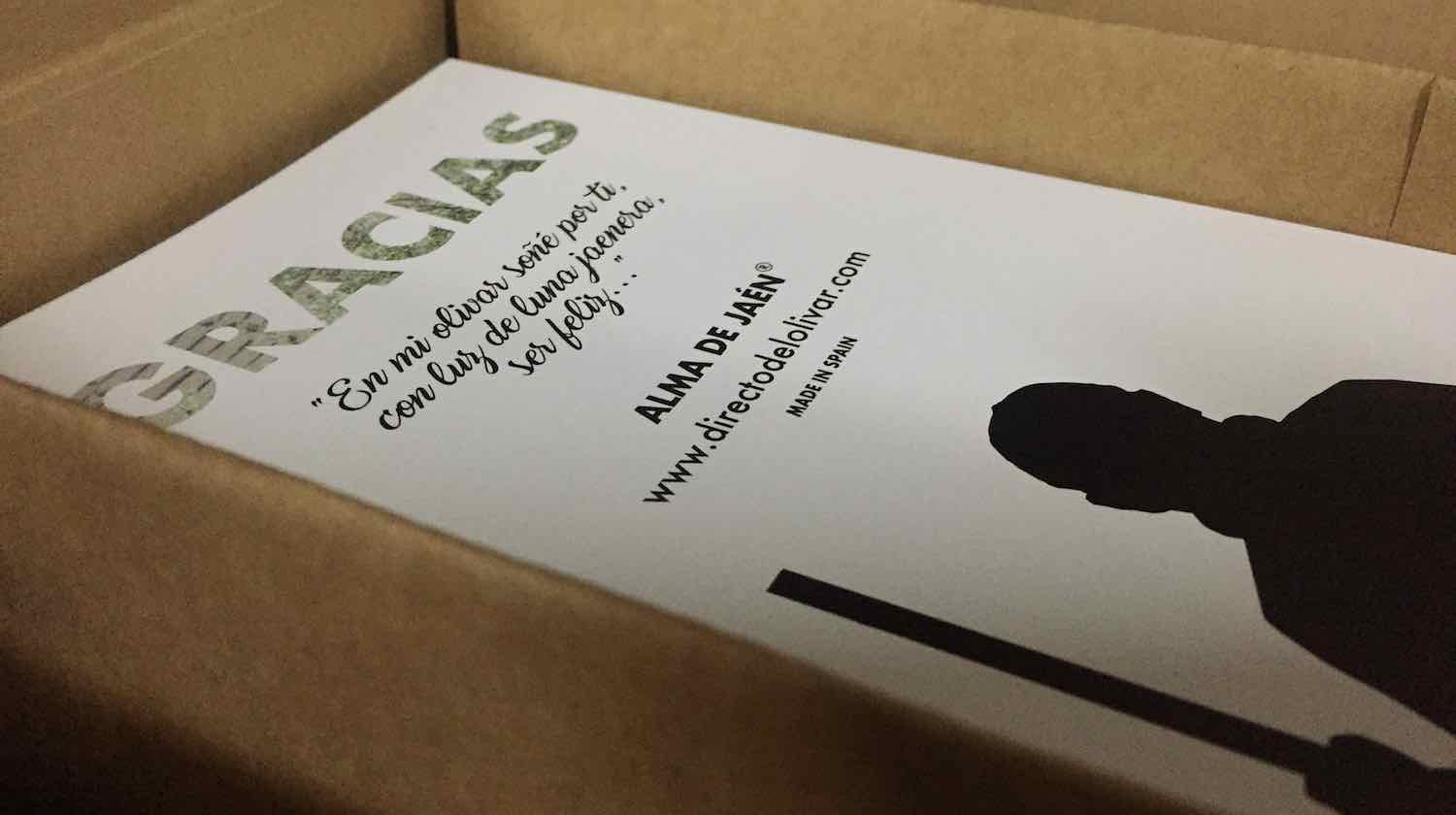